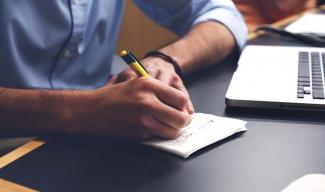 The trial period within a contract, set out in article 14 of the Workers' Statute, consists in the possibility for a company to have the right to dispense with a worker because he considers that he is not in a position to perform his job function well .

An advantage for the employer

The trial period not passed will imply the termination of the contract without any compensation for the worker. This concept has the rationale of not keeping a worker manifestly incompetent to perform his merger.

The trial period must be established through a contractual agreement between the two contracting parties: the employer and the worker.

This contractual agreement is subject to several limits by virtue of which the trial period may be considered valid:

It is important to underline that in the event that none of these circumstances concur, the dismissal cannot be considered valid.