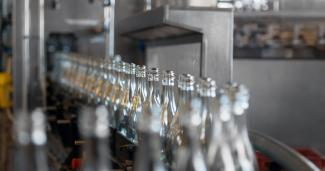 What to do in the face of a conflict with your employees? What rights does a worker on strike have? How to solve it? Our team of Labor specialists of Català Reinón Abogados  Barcelona has a long experience in this type of questions, do not hesitate to trust us.

What is a strike?

It is a standstill or alteration of work activity. A collective and gathered action of workers, as a measure of pressure against businessmen and/or public authorities. All this is done to achieve an improvement or maintenance of economic, labor, employment or social conditions.

And the right to strike?

The right to strike is a right that workers have in our country, recognized as a fundamental right in the art.28.2 of the Spanish Constitution: “the right to strike by workers is recognized for the defense of their interests. The law that regulates the exercise of this right will establish the precise guarantees to ensure the maintenance of the essential services of the community.".

We find ourselves before a right of individual ownership but of collective exercise. That is to say, a strike will be effective when there is a consensus among the workers, or if, on the contrary, the strike was carried out by only one person, this would not be an effective strike, but null, and the worker would have violated his work contract.

When we speak of individual law, it means that each worker is free to decide if he wants to participate or strike or not, without any pressure or coercion.

What are legal strikes?

Guidelines for a strike to be considered legal: 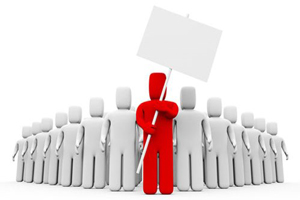 When is the strike terminated?

It will be terminated when workers dismiss it because both parties have reached an agreement or covenant, and all the measures that have been negotiated will be included in the so-called collective bargaining agreement, which must be fulfilled by both parties.

During the days in which the strike lasts, the contract is suspended, that is, workers who participate in the strike, stop receiving the salary corresponding to the days it lasts.

Evidently, given that it is the exercise of a constitutionally recognized right, there is no sanction by the employer. But if, on the contrary, the strike is declared illegal, the employer will be entitled to impose disciplinary sanctions.

During the course of the strike, workers of the committee and the employer usually have meetings, they meet to negotiate a series of conditions or improvements on salary, schedules, etc.

If you need clarification or advice on all the above, do not hesitate to contact our  lawyers who are experts in conflicts and other labor issues.