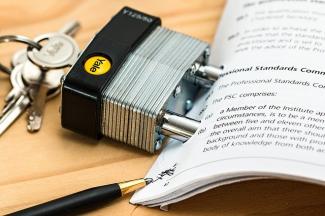 An insurance contract is the agreement by which a party, called the insurer, is obliged to compensate for a damage or to pay a sum of money to another party called the policyholder, upon verifying the eventuality foreseen in the change and in exchange for payment of a certain agreed price. In Spain, the insurance contract is regulated by Law 50/1980, of October 8, on the Insurance Contract.

The policyholder, who may also be the insured, is obliged to pay a premium, in exchange for the coverage granted by the insurer. This premium allows to avoid a potential major economic damage in case the accident occurs.

The insurer: is the legal person that is dedicated to assume outside risks by receiving a certain price called premium.

The policyholder: is the person who hires and subscribes the insurance policy, on their own or from a third party, for which they must pay a premium to the insurer. The person of the policyholder may also be the beneficiary.

The insured: is the holder of the right to compensation whose transfer to the beneficiary is possible.

The beneficiary: is the person entitled to receive the insured's benefit.