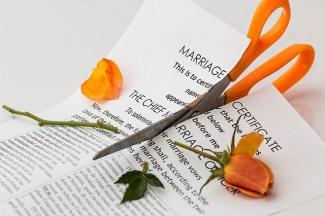 The Civil Code, in its 1981 amendment, introduced the legal concept of divorce : when two persons united by marriage can end their relationship, dissolve the common economic society, and remarry whomever they wish.

In order to be able to divorce, it is necessary that three months have elapsed since the celebration of the marriage, unless the existence of a risk to life, physical integrity, freedom, moral integrity or sexual freedom and indemnity of the claimant spouse or the children of both or any of the members of the marriage (article 81 of the Civil Code).