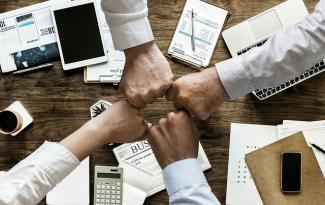 In professional practice, conflicts between partners and company administrators may occur, giving rise to the possible classification of conduct as crimes of unfair administration. It is article 295 of the Criminal Code that contemplates the concept of unfair administration and article 25 that specifies the applicable penalties. Unfair administration corresponds to the performance of fraudulent device acts or the contraction of obligations, for their own or third party's benefit, through the abuse of functions.

Penalty in case of crime of unfair administration: from 6 months to 6 years of prison.

The protected legal asset is heritage in a dynamic sense. As for its legal nature, it is a crime of result, which requires for its consummation the cause of an assessable economic damage.

As for the objective elements:

Regarding the subjective element: the criminal type does not require profit, just the generic intent to act with the knowledge and consent of the damage caused.